We are at the edge of losing all the forests we have because we think that everything else is more important than oxygen. Deforestation and killing of animals have normalised in the world. So, there’s nothing new when we hear about all these catastrophes anymore.

Well, deforestation has become the trend. Though many people fight against it, only few succeed in the process. And this couple is one of them.

A Brazilian couple, Sebastião and Lélia Salgado spent almost 20 years planting a forest which made a home for hundreds of animals.

It all started from a single step

The idea of planting a forest struck on the journalist Sebastião Salgados mind when he returned home after doing a documentary about the horrors of the Rwanda genocide. So, what he wanted was a green haven inthe Minas Gerais area of Brazil, where he lives.

But what he found was a total disaster. Over a few years, where there was a rich green forest has now turned into a dusty landscape with drained rivers and lakes. Only 0.5% of the trees were visible there. And Salgado became utterly hopeless. 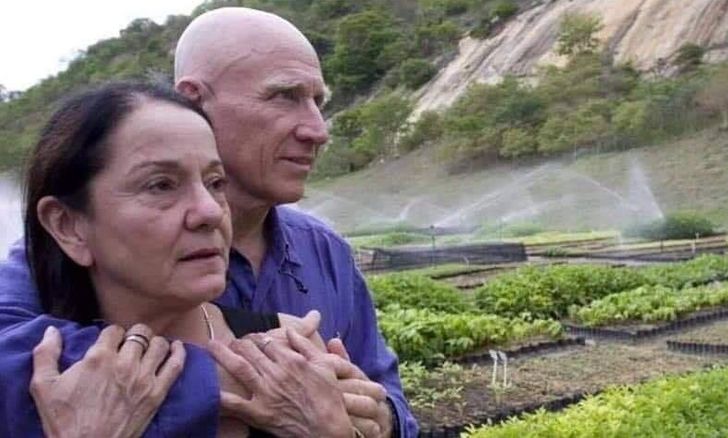 It was Lélia, Salgado’s wife’s proposal which made the whole change. She told her husband that they could make this almost-desert place, a forest again. And they both believed in that dream and everything changed after that.

They shared this noble dream with others 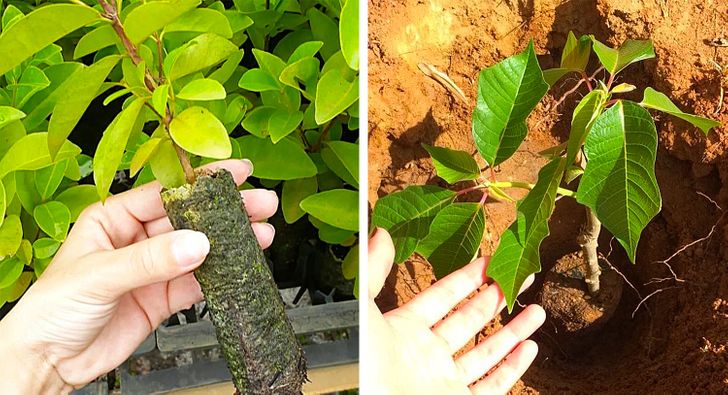 In 1998, Salgado planted the first seed. But they knew that a workforce of two people was not enough to plant 1,754 acre. So the couple hired 24 workers to continue the work, day and night. They uprooted the weeds, planted new seeds and took care of them.

Along with this, Sebestinao took their mission to the world via the internet. There, he gave the chance for others to volunteer and to fund for the project. And showing how tremendous their mission is, they set up an environmental organization called the Instituto Terra. 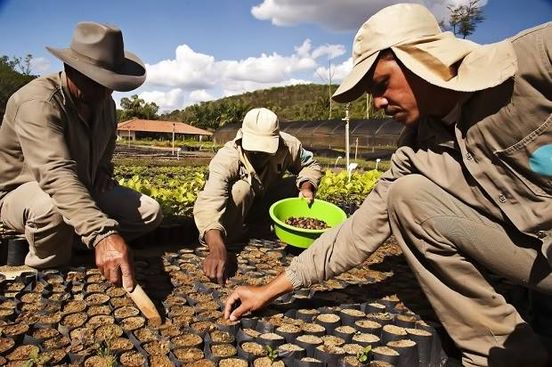 To restore the ecosystem has been their main goal along with producing Atlantic Forest Seedings. Moreover, Instituto Terra became a great opportunity for school children, farmers, miners, local officials and for many more to gain knowledge in forestation. 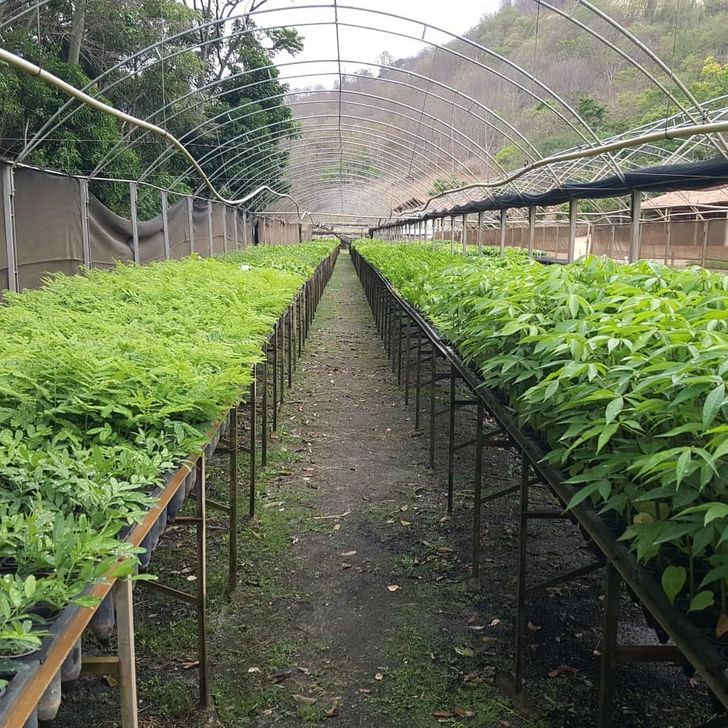 Finally, their hard work paid off. Little by little, the seeds turned into plants and then to huge trees. Though it was an area of deforestation, today, what we can see is a pure green forest with many species. 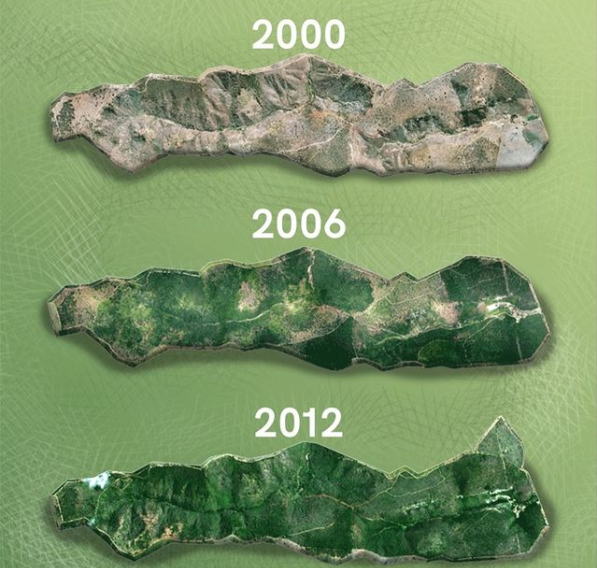 The couple has grown more than 4 million saplings of around 293 species of trees. They have planted 1,502 acres of tropical forest since 1998 giving back life to the land it deserved. 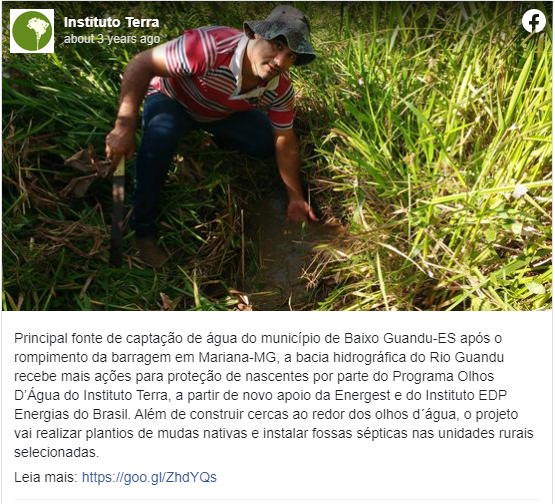 As a result, the rainfall became more stable and it gave birth to a better ecosystem, again. 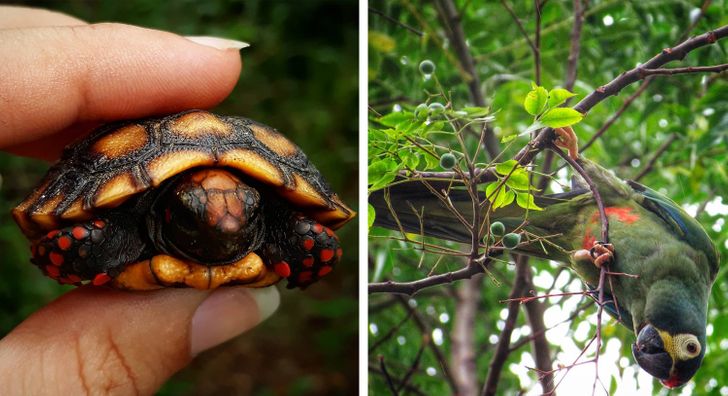 Another amazing result was the return of the wild animals to the newly restored forest. As they could find food and shelter easily, around 172 species of birds, various types of mammals, amphibians and reptiles who are even endangered, made their home in this new forest. 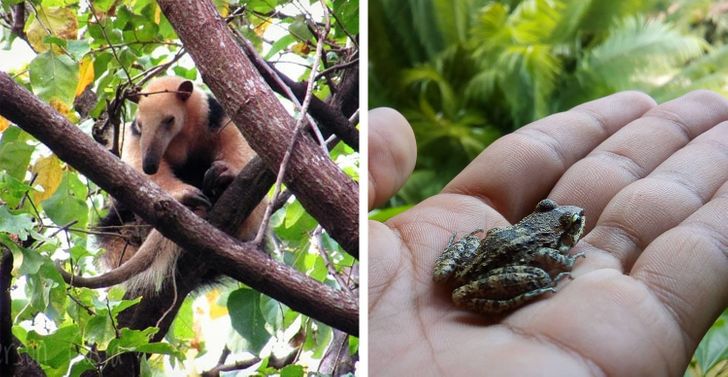 How amazing when one step could change the whole world. Doesn’t it? So, hats off to Salgado and his determined wife and every volunteer who did their best to make this world a better place.