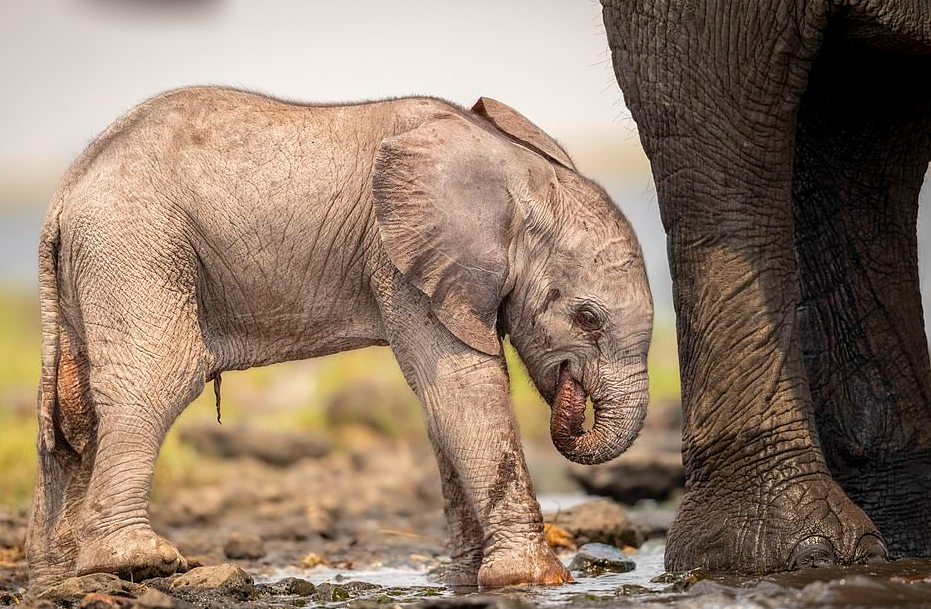 When we are kids, mothers are always there when we take the first step. The same happened with this mother elephant and her baby.

Charl Stols was lucky to be there to take these amazing photos of the baby and the mother while he was on a boat ride in the Chobe River, in Botswana. He spotted these two coming to the river for a drink and he shared to the whole world that a mother’s love is not limited only to the human world. 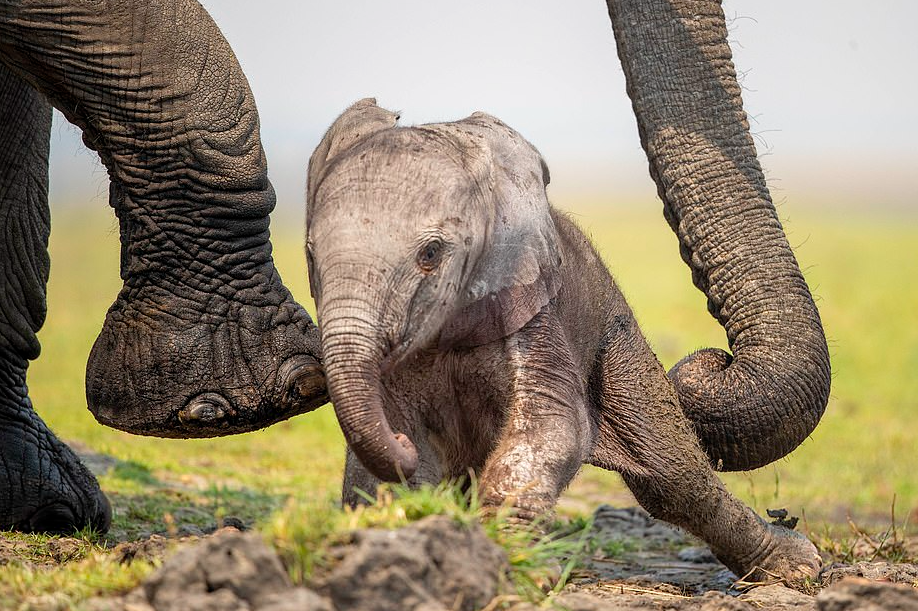 “The smaller calf seemed to be only a few hours old, still in pink colour and wobbly on its feet. At the water’s edge, the newborn plunged down several times and the mother gently helped it back up using her trunk and feet.” Charl told CAETRS. 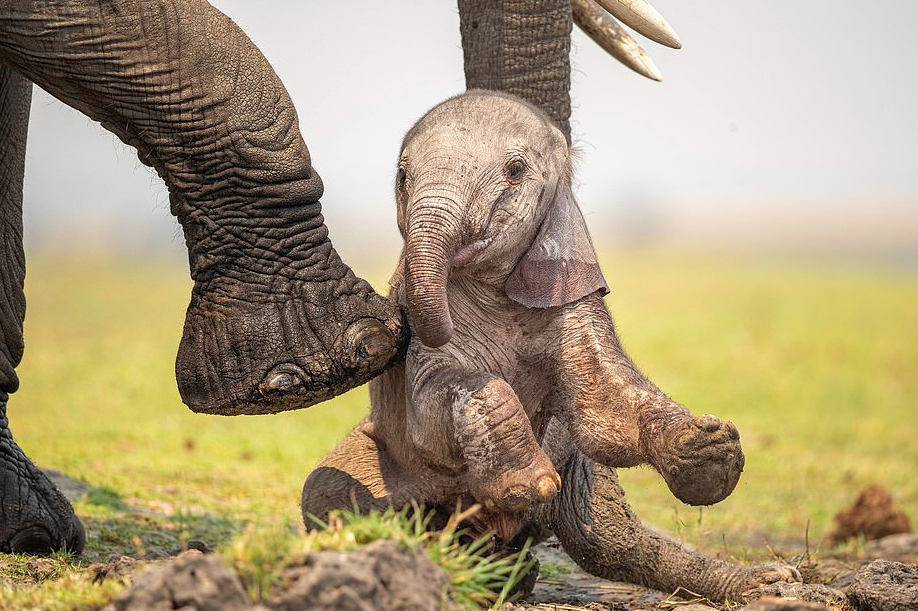 It was an adorable and an overwhelming situation, even for Chal. 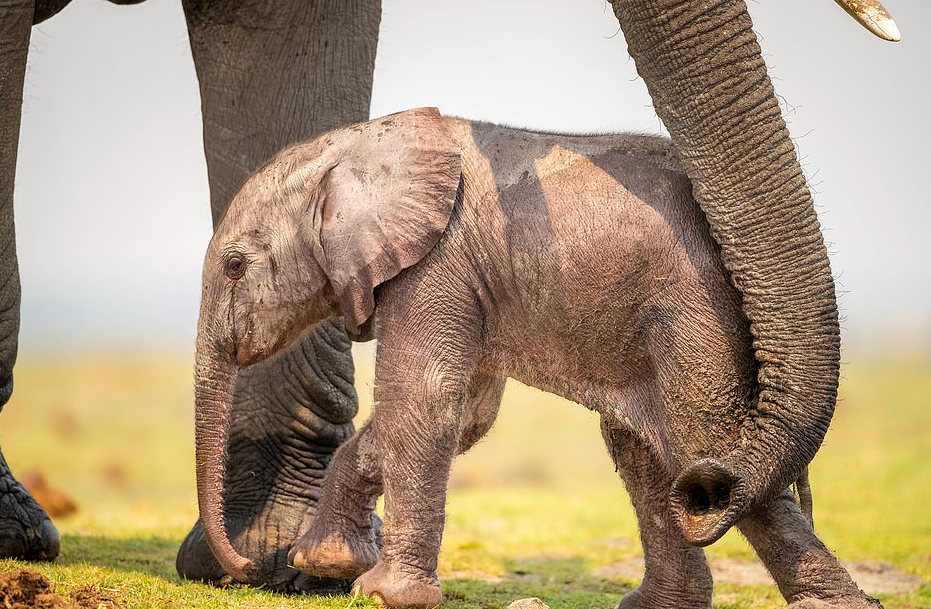 It was a very special moment. There are lots of elephants in Chobe but that must have been the youngest elephant I’d ever seen. Surprisingly they even crossed the river to one of the islands and the little one did manage to swim all the way.” Charl further added. 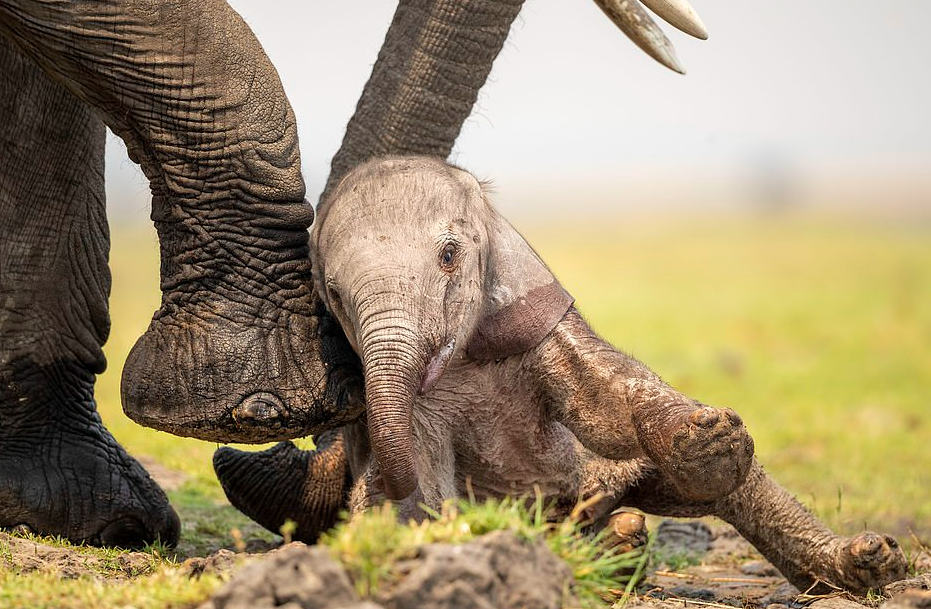