There are moments in life where we could understand even physics, but not love. No matter how hard one tries to theorise it, no one has become successful, ever.

Love works in a most amazing, yet unexplainable way. And only a number of people know that love comes in all sorts of ways, even from the ones we least expect, animals.

This story is shared by Jill Layton about her grandmother and a cat they adopted. It has been 13 years since her grandparents decided that they would be happier to have a cat in their place. So, the local shelter took the lead and brought three cats to their place leaving the cats to decide themselves whether they are comfortable in their new home. And it might have been destiny when only one cat called Gabby showed signs that she wanted to stay with the grandparents.

It became home for Gabby and all three were together all the time.

However, with the passing away of the grandfather, Gabby and the grandmother became inseparable. Their whole lives were woven around each other. They slept together, cuddled together and Jill says that her grandmother even read to Gabby in the daytime.

Yet, showing the impermanence of life, Gabby fell ill and once the grandmother took her to the vet, it was decided that the best thing to do was to put down the cat’s life to stop all her pain.

Can you imagine how to go home without the one you loved most? It was one of the most difficult days for Jill’s grandmother. Yet it was inevitable. But, it was the last day she felt all the pain in her life. She went home and took a nap and she never woke up again. It was the day she reunited with her husband and their loving cat.

So, the passing away of Jill’s grandmother on the same day that Gabby left the world, could be a coincidence. But no one knows and that’s why we would never understand how love works in our lives. 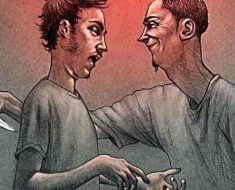 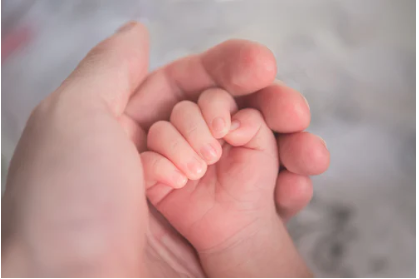