Malcolm came to Michigan Animal Rescue League (MARL) as a stray. When he arrived no one knew much about his history. Later, it turned out that Malcolm was a quick study, though and it didn’t take long for everyone to realize what an incredible dog he is.

According to Tommy Sanfilippo, a staff member in MARL, he is a quiet character. Whenever someone enters his kennel, he would greet them with a toy in his mouth. He is an easy do to introduce new volunteers to; just a few treats are enough to break the ice. Everyone thought that he would easily find his perfect home. But unfortunately, he became the shelter’s longest-stay resident.

He had to watch other dogs get adopted day after day. But he was patiently waiting and he was adapted to the schedule in the shelter. He bonded with all of the staff members. And that made him end up finding him forever home.

He was already a good friend to his new mom. She met him while volunteering there. She spent a lot of time hanging out with him. They even went on some outings together, to the park, even to her home.

Everyone was excited on the day when he is finally going to go to his forever home. His smile in the first family photo says how happy he is now. It has a thousand words in a smile.

Malcolm is now, all settled into his new home. After 279 days finally, his wait was worth it. Finally, another innocent heart got a sweet family to live forever. 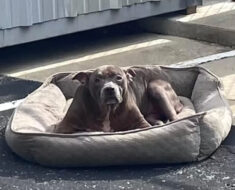 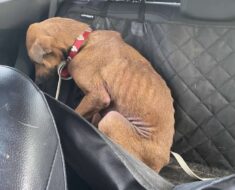 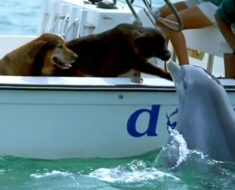 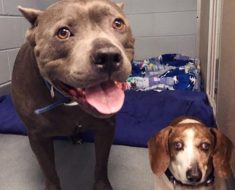 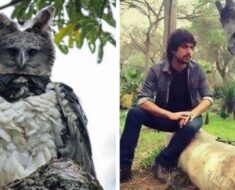 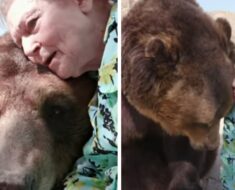