Wall-E was lucky enough to find his home in 2015. Yet, he was returned to the shelter, Maricopa County Animal Care and Control after three years, with all his belongings in two garbage bags.

All he has got are his bed and his toys. I know that you might be wondering what went wrong. The owners were devastated to return Wall-E after spending whole three years with him. The shelter said that the decision was not a light one. It was full of tears.

”This guy deserves a forever family who won’t give up on him ❤ Please don’t bash his previous owners though. We don’t know the whole story. What we do know is the owner was heartbroken and crying. It was hard to finally help them leave. The staff was crying with the owners. We don’t believe this decision was taken lightly.” 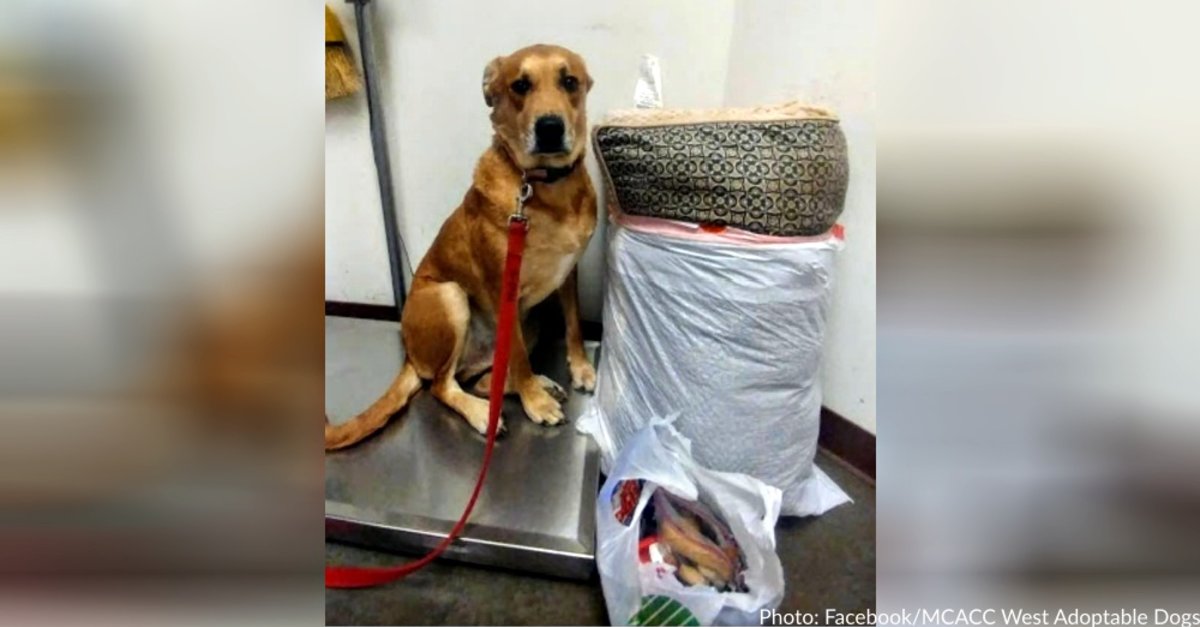 Wall-E was left utterly confused whether he did something wrong.

The shelter manager, Jordan Bader has shared the reason behind this sad story.

“He was surrendered by his family because they did not have enough time for him. He was very scared. In his kennel, he would bark and bark.”

The shelter posted photos of Wall-E and his belongings hoping someone would take him again. And it went viral. The quote below was attached with the photo of Wall-E

“Here is Wall-E when he was getting surrendered by his owner 😞. They brought all his stuff.. like it was gonna be there with him 2 months later in his kennel 😞.”

The 6 years old Lab mix stayed in the shelter for almost 2 months, until one day Lynn Lee came and took Wall-E home. She has brought her other dog so they could get to know each other along the way. And it was profoundly successful. 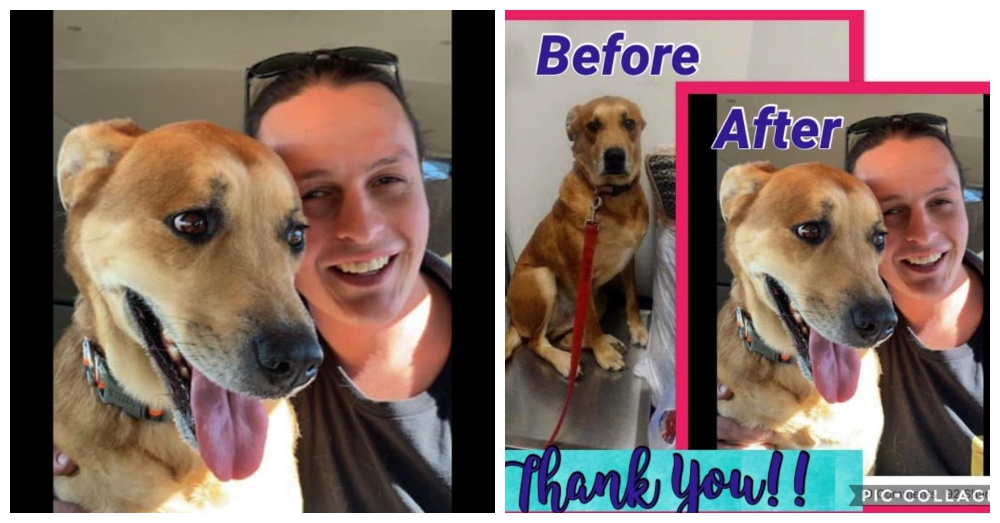 So, FYI, Wall-E is spending the days of his life with a loving family and friend playing in the park and sleeping in the sun.

PS: Never ever adopt a dog if you wish to leave him/her. Animals are family and sometimes it takes immense courage to put up with them. Leaving is easy, what difficult is fight for what you really love.