What is love to you? For instance, let’s say you are going to get married, will you go in debts to organize our marriage?

What’s wrong with our society is that we tend to think marriage is showing off how much wealth we have. Rather than having a simple, low-cost wedding, we consider marriage is more worldly than spiritual.

Well, here’s living proof that love is above everything. 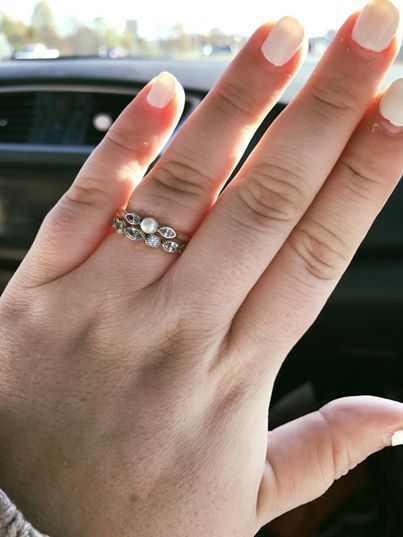 “My husband doesn’t have a lot, neither of us do. We scrape and scrape to pay bills and put food in our bellies, but after almost 2 years of dating we decided that we couldn’t wait anymore, so we didn’t.

I wasn’t even thinking about rings, I just wanted to marry my best friend, but he wouldn’t have it. He scraped up just enough money to buy me two matching rings from Pandora. Sterling silver and CZ to be exact. That’s what sits on my ring finger, and I am so in love with them.

While we were purchasing my rings however, another lady that was working there came over to help the lady selling them to us. She said, “Y’all can you believe that some men get these as engagement rings? How pathetic.” When she said that I watched my now husband’s face fall. He already felt bad because he couldn’t afford the pear-shaped set that so obviously had my heart and covered my Pinterest page. He already felt like a failure, asking me again and again “Are you sure you’ll be happy with these? Are you sure this is okay?” He was so upset at the idea of not making

me happy enough and of me not wanting to marry him because my rings didn’t cost enough money or weren’t flashy enough.

Old Ariel would have ripped that woman a new one. Mature Ariel said, “It isn’t the ring that matters, it is the love that goes into buying one that matters.” We bought the rings and left.

Y’all I would have gotten married to this man if it had been a 25¢ gum ball machine ring. When did our nation fall so far to think the only way a man can truly love a woman is if he buys her $3,000+ jewelry and makes a public decree of his affection with said flashy ring? Sure they are nice, sure the sentiment is wonderful and I’m not trying to cut down any of your experiences, but when did it

come to all that? Why do material possessions equate love??

But here I am though, Court-House married, $130 ring set, the love of my life by my side and happier than I could ever imagine.

Update: This post keeps growing much to my surprise, and I’ve been asked a thousand times how we met. So here is the short version! My husband and I met online at the age of 20, talked on the phone (and I mean actually talked not text) for 6+ hours a day for two days. He then drove an hour out of his way to take me on a date. I wore a tacky Christmas sweater (if you think I am lying, ask him) We ate wings, had a burping contest, and drove around listening to music and singing. I fell in love with him on the first date. If he had asked me to marry him the first time we met, I probably would have said yes. To be honest, we had wanted to elope three months into dating, but decided to take some extra time to get established beforehand. Ultimately we couldn’t wait any longer.. so we eloped. I’ve never been this happy in my life and I couldn’t imagine spending it with anyone else ever.”

They purchased their wedding ring from Pandora Jewelry that was $130. She told that her husband had thought that she’d be upset because he couldn’t afford an expensive ring. But what she cared about his love for her. So, they got married in a court-house, and now she’s living the dream

“My husband doesn’t have a lot, neither of us do,” the 22-year-old, who is in school to become a teacher, wrote in the post. “We scrape and scrape to pay bills and put food in our bellies, but after almost 2 years of dating we decided that we couldn’t wait anymore, so we didn’t.” Ariel revealed about her life.

She’s been negatively commented for her ring by a sales clerk “Y’all can you believe that some men get these as engagement rings? How pathetic.” 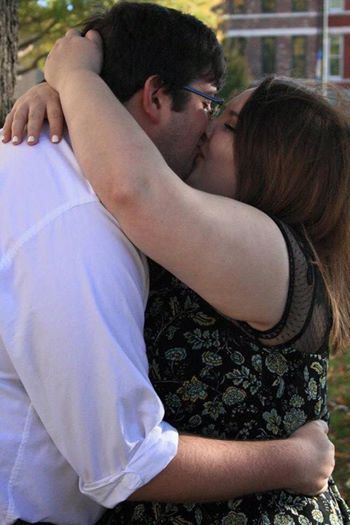 She said that her husband was upset by what the sales-clerk said. That’s why she was intrigued to make this story public to show the evilness of humans. 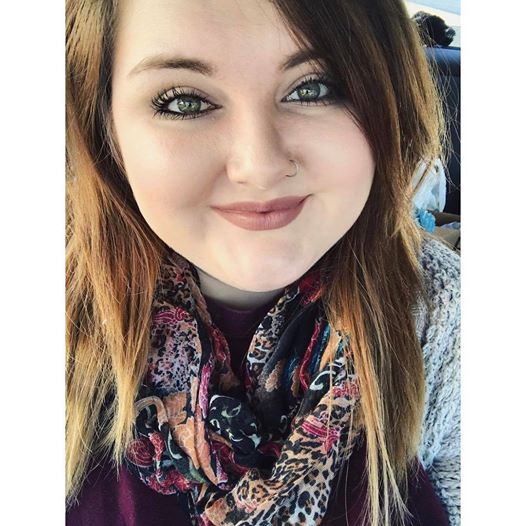 “Why do material possessions equal love?” she asks. Ariel Desiree says that she’d still marry him for a 25 cent wedding engagement ring because what matters is love, not just a piece of jewelry to prove it. 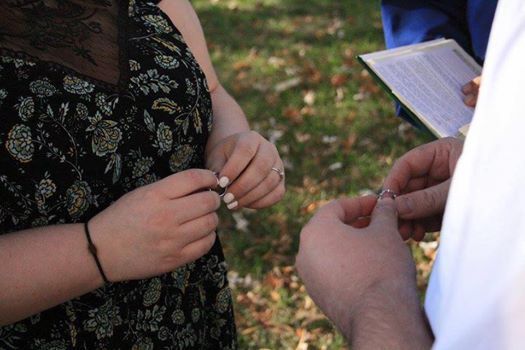 “People shouldn’t have to go into debt for love. It’s the love that’s important. You can get married without rings. It’s just material.” And let that advice sink in. 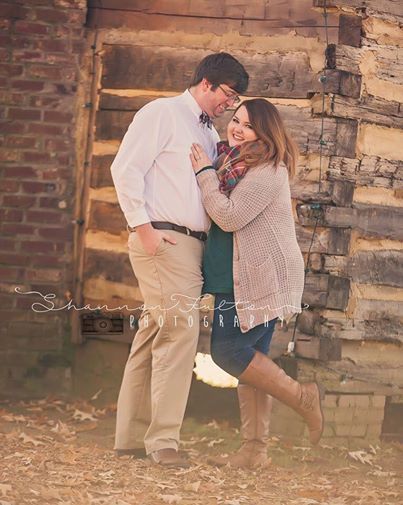 What do you think about engagement rings and their prices? Did you love this story? If you enjoyed this article, share with a friend! 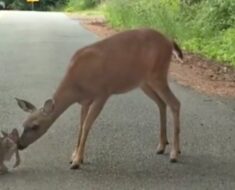 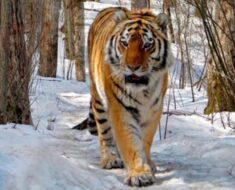 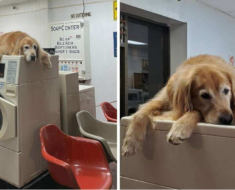 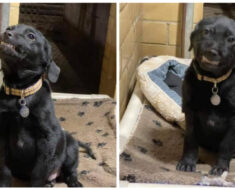