This news comes from Brazil. Juca Yagarape and  Bartolomeo Bove were diving in Formoso river . Suddenly they encountered with a giant green anaconda which is nearly 7m long and 90Kg weight.

In the video below you can see the giant reptile resting in the deep inside the river bed. It sees the camara and you can see it’s eye movement and tongue flickering. Then the creature moves away from it by swimming into another direction. Bove follows it to get some more video footage of the snake.

Bove has successfully managed to record some amazing footage of this amazing creature. As he says anacondas are often misunderstood to be aggressive but the reality is they are not. He proves it by showing the behavior of the reptile in the video.

“”the rivers and water bodies around Bonito area are the only places in south America . Anacondas can be found in crystal clear water, so it’s possible to spot them while diving” said Bove.

“as you can see in the video, they swim calm and peacefully completely ignoring our presence. Sometime it came closer, and licked the camera lens too” added Bove.

Green anaconda is the largest species of snakes in the world and can grow more than 9m and weight about 250Kg. As same as seen in movies these king size snakes are actually amazing .

They can move really fast, and they kill their prey by wrapping their body around it’s prey and restricting their breathing. And also they can swallow things which are larger than to them as they have ability to unhinge their jaws.

Below you can see the footage which was taken by Bove. Check it out ! 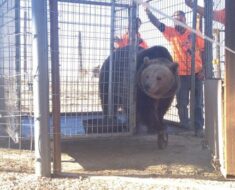 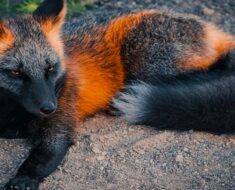 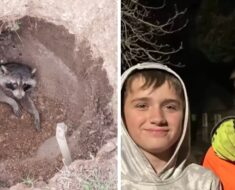