As many of our readers already know, the dodo bird is extremely famous, and has been extinct for the longest time. However, it has been found that a close relative of the dodo bird still exists in the world. One of these relatives is the Nicobar pigeon, which is also a unique and rare bird, and is currently known to be the closest living link to the flightless Dodo.

Let’s take a look at the amazing gallery of the Nicobar pigeon below:

One of the most noticeable difference on this bird is the vibrant iridescent plumage that it has. It shines in the most vibrant colors like green, blue and copper.

What completes the explosion of colors on this bird is the small white tail and the reddish legs it has.

These birds live on a small isolated island, which lack natural predators. This is one of the reasons that these beautiful birds have such a colorful plumage. Due to the fact that there are no predators, there has never been a reason to be concealed and hence these birds have been able to develop and maintain such magical feathers.

As there are only a handful of these birds, the Nicobar pigeons are considered as “near threatened.” As such, conservation efforts have been proposed in order to help these birds to thrive.

These birds can be found in the Pacific and Southeast Asia. They are specifically found in the Indian Nicobar Islands (hence the name Nicobar Pigeon), and eastward to countries like Papua New Guinea and Thailand. 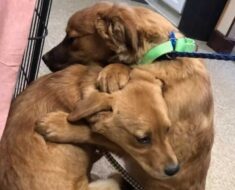 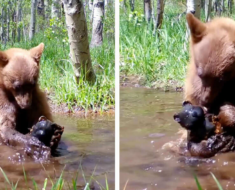 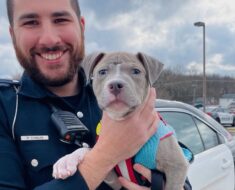 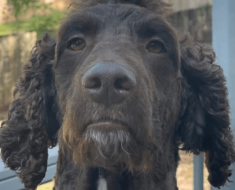 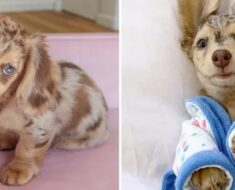