Home
News
How far the war affects the soldiers who fight it?

Lalage Snow, photographer in Kabul Afghanistan featured portraits of British soldiers before, during and after their deployment in Afghanistan for 8 months period. Snow has captured how the innocent expressions of these men have been transformed into gaunt, sullen faces within this short period.

Lalage successfully captured all the feelings within the soldiers like fear, losing a brother soldier, missing home, coming home, excitement, what it feels like being in front line, being injured through the portraits of her project “ We Are The Not Dead” proving pictures speak louder than stories.

These portraits had eventually proven how the boys have come back as men with experience. 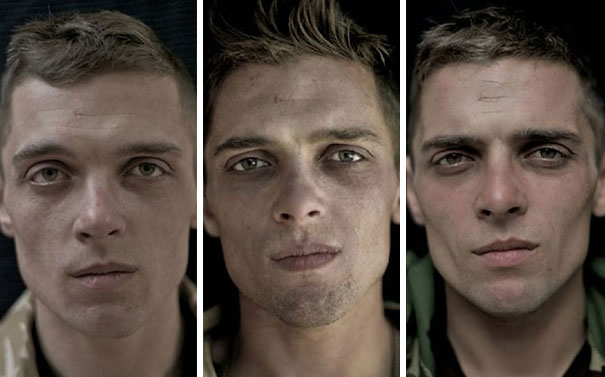 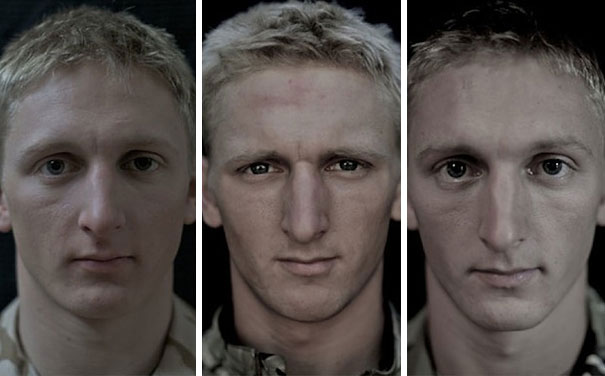 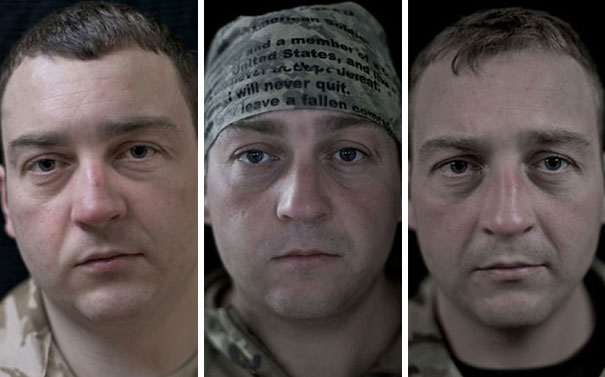 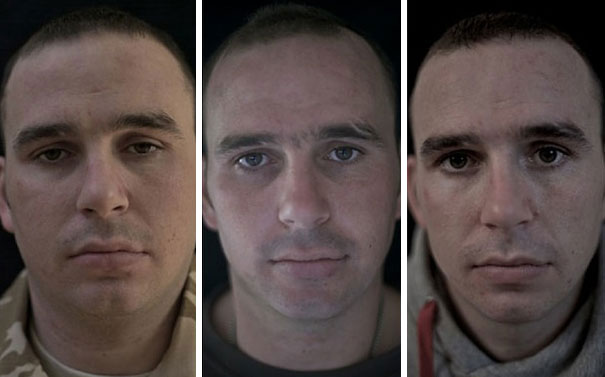 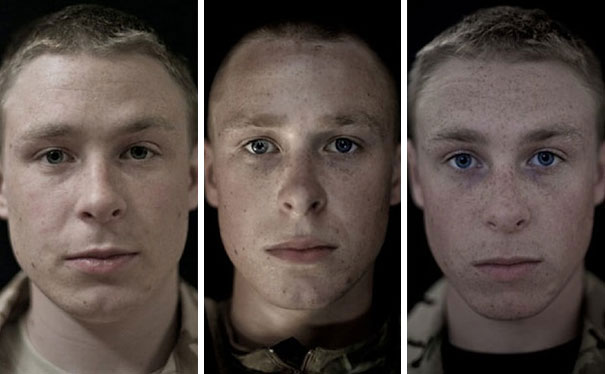 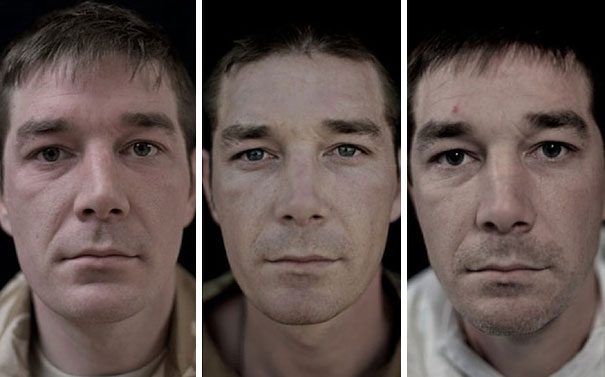 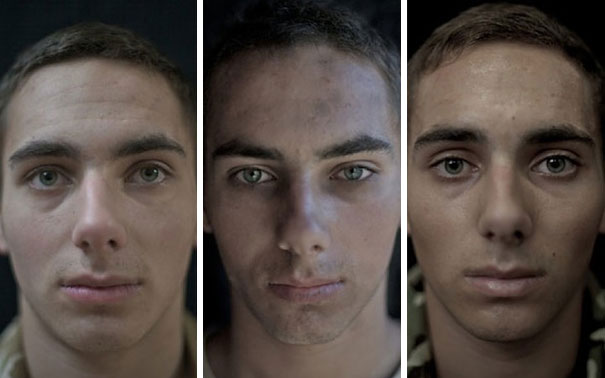 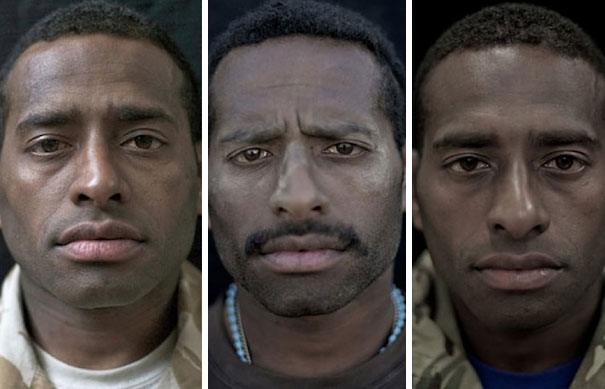 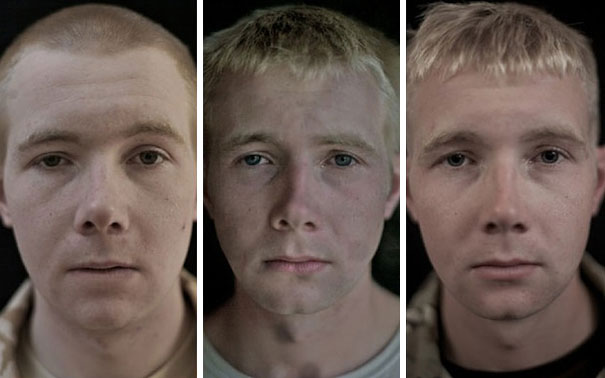 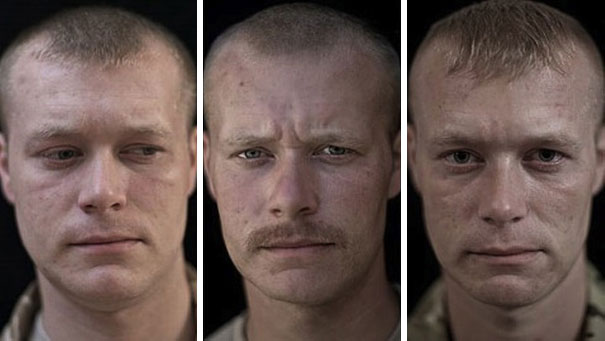 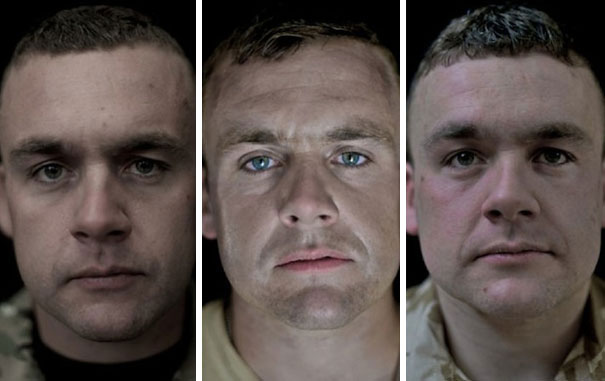 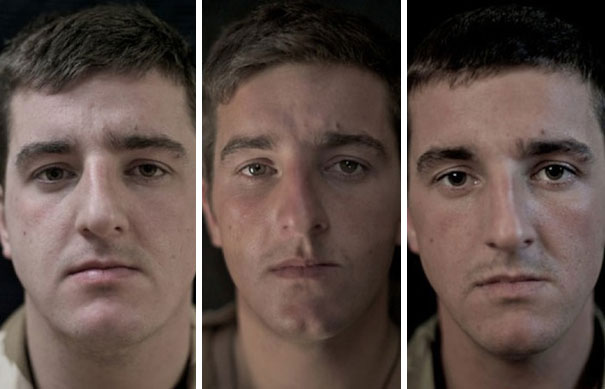 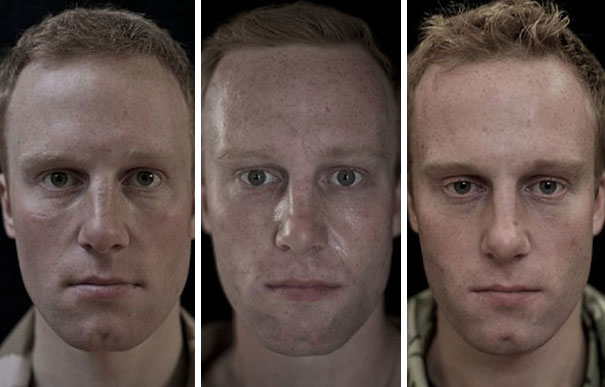 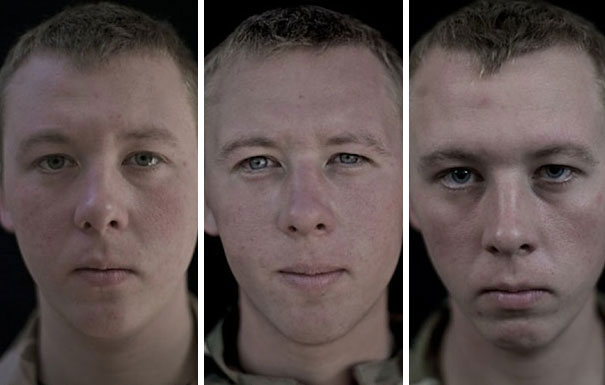 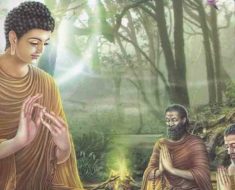