Earlier this month, due to the fact that his best friend and beloved dog, Mili, was missing from their home in Brazil, 11-year-old Leandro’s whole world had shattered. Although he and his family had searched everywhere for the pup, she was nowhere to be found. However, within a few days, all that changed.

Juninjo Gifgni, a local fireman, was called upon to report about a dog found on the street, which seemed to be all alone. When the fireman went to get the pup, it looked lost, and was wearing a clean sweater. The pup was none other than Mili.

As this firefighter suspected that the dog was a missing pet, Giugni decided to keep her with him, until he could find her owners. Little did he realize how much this would mean to little Leandro. The man asked around about the dog, and he came to know about Leandro and his family looking for a pup that fit the description of the pup that he had rescued. After a little searching, Giugni was finally able to track them down.

When the firefighter drove up to the family home, he was met with Leandro, with a broken heart. In an interview, Giugni had this to say about the moment he reunited the pup and the young lad: “When we arrived, he was crying tears of relief. Their reunion was magical.”

The boy was beyond happy to have his beloved pup safely back in his arms. Giugni also went on to say: “We were thrilled. Leandro told us that we saved the family.” As a firefighter, Giugni rescues his fair share of distressed or lost pets, but in the case of Mili, he watched in awe as he made things right and witnessed a broken heart heal. Finally, this firefighter adds: “Every day, I rescue animals. This one was special.” 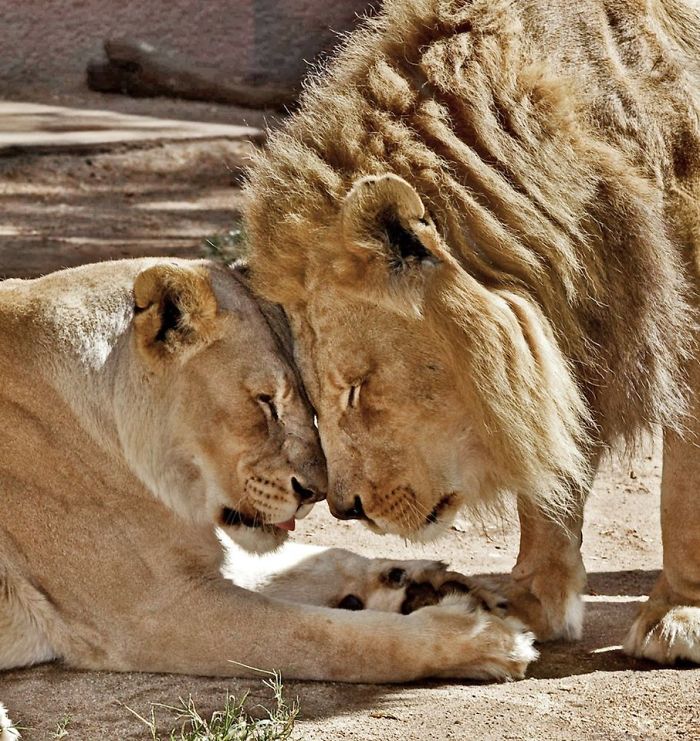 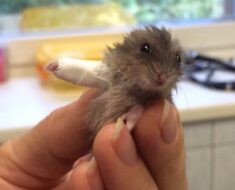 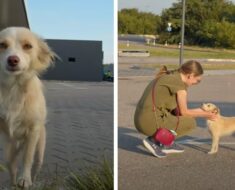 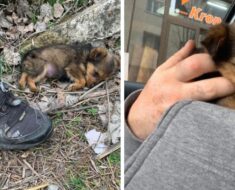 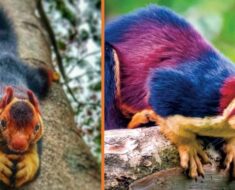 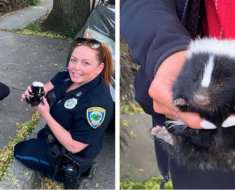