Home
Photography
16+ Before and After Photos Which Shows How Amazing the Difference Is.

How amazing the before and after photos are, because you see two opposite sides of one thing. Yet, everything is different. It could be a happy thing turning into something sad, day turning into night or it could be anything.

So, here are mind-blowing 16 before and after photos which will leave you astonished.

12. The students’ desired path made the walkways at Ohio State University

11. ” A restored building from the 17th century near Acton Burnell, Shropshire, England. The whole north east corner was supported solely by an ancient wine bottle wedged beneath the worn out foot of the corner post”

10. Meet Ben, who is living his life to the fullest making the vet’s predictions wrong.

Ben had deep wounds and a crushed spine from around 6 spots which made him a cripple. It seemed as if he was attacked by a large animal. However, doctor said that he won’t walk again and named him in the kill list for an euthanasia. Ben has also lost all hope and was waiting for everything to end. Showing how miraculous the destiny is, a family decided to adopt Ben despite his condition. With love and perfect care, Ben can now walk, run and even jump.

9.“This is my dog the day before he got adopted and a few months after!

7. The brothers were evacuated during the Chernobyl nuclear disaster and they found their abandoned pedal car after 30 years in Pripyat.

6. Squirrels made sure no nut was left in the fall wreath.

5.“I try to do something new every year to show my patriotism.”

4. “5 days after I found it in the trash, this beauty is thriving!”

2. Queen Elizabeth II and her husband Philip, Duke of Edinburgh, spending 70 years together

1.“2 years ago my dad sat in this spot right before beginning chemo. This morning, my mom sat in the same spot to watch the sunrise on our first Father’s Day without him.”

Which photo touches you the most? Share them with us in the comments. 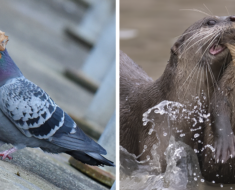 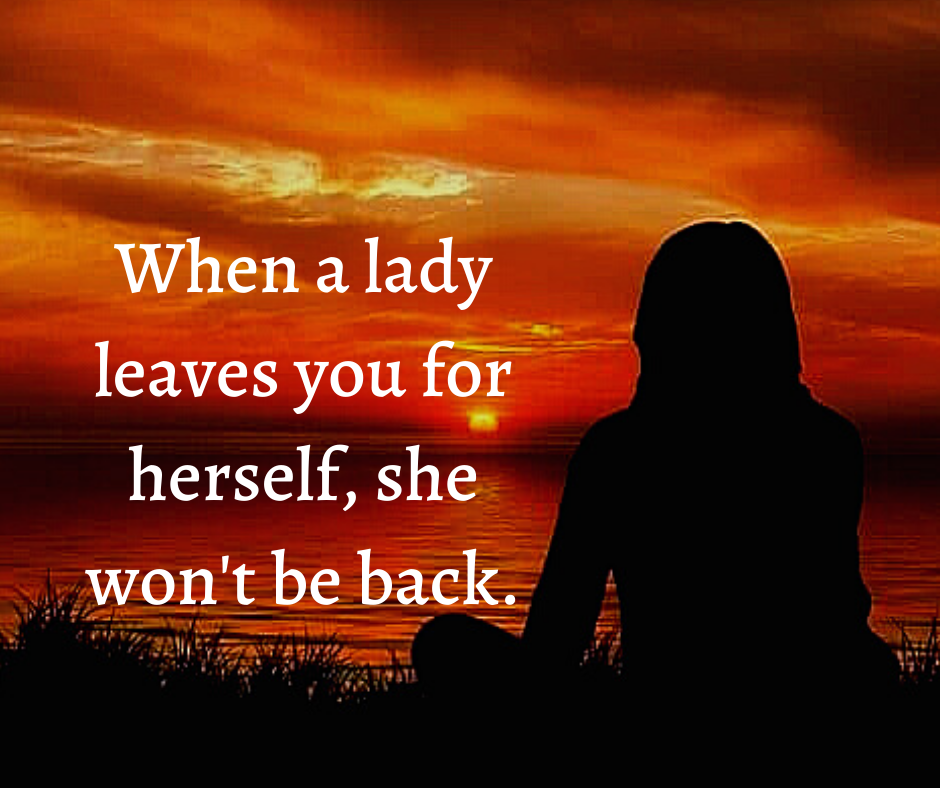