Home
Animals
The Oldest Dog In The World Has Passed Away

On average, a dog lives 10-15 years, and dog lovers know that the life span of a dog is not enough at all. So, if you got your pet more than their average life span, you are luckier than thousands of people in the world.

Maggie is an Australian Kelpie who lived on a farm with Brian and his family. Maggie was famous because she was titled “World’s Oldest Living Dog,” 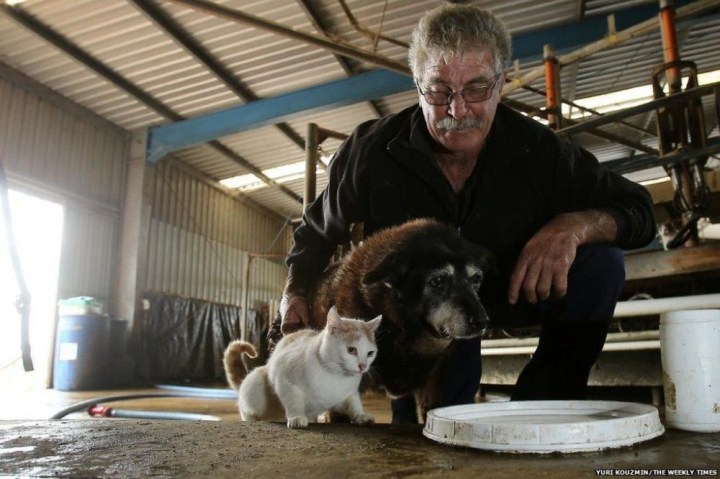 Brian, Maggie’s owner, says that she spent the last days of her life happily and peacefully. Though she was old, Brian says that she never forgot to prioritize the important stuff as growling at suspicious local cats who were passing by.

Her human dad was sad, losing Maggie. But the bright side is, Hardly a person gets such an opportunity to spend the life with a pet. So he says that he knows her days on earth was coming to an end. So, he made peace with it. And he made Maggie’s last days as happy as she could be.

Well, in a way the pet lovers might be a bit jealous with the opportunity Brian had. We, including myself, would do anything to keep the pets we love as long as we can.

With the inventions in technology, one day, perhaps we would be able to expand the life span of animals. But, till then, keep in your mind to make them happy and to spend time with them. Because, we, humans get the chance to have more than one dog in our lifetime, but the dogs only get one owner in his lifetime.  Read that again and let it sink.