It’s amazing how easily pups make bonds with humans. I mean have seen any pup who doesn’t want to play? No, right? The reason for this is, it has been found that the friendliness towards the humans the pups possess is an innate thing.

A group of researchers tried to find the innateness of the pups which they have towards the humans. The research took 375 pups with an average of  8.5 weeks old. There were various standardized tasks involved to measure the responsiveness and the cooperation of the pups towards the humans’ activities.

“These are quite high numbers, much the same as estimates of the heritability of intelligence in our own species. All these findings suggest that dogs are biologically prepared for communication with humans,” explained Emily Bray, an animal psychologist from the University of Arizona, Tucson.

Bray and her colleagues have vast knowledge in the field as they have served in the Canine Companions, US, from where they learned a lot about the dogs’ breeding history and pedigree record.

Using the data from 2017 to mid-2020, the group made a statistical model which tests the genes of the dogs as sex, breed with the environmental factors. Here, it was found that the pups are more responsive as the handler looked or pointed to places where the food is hidden.

“We show that puppies will reciprocate human social gaze and successfully use information given by a human in a social context from a very young age and prior to extensive experience with humans. For example, even before puppies have left their littermates to live one-on-one with their volunteer raisers, most of them are able to find hidden food by following a human point to the indicated location.” Says Bray.

Another test was conducted to find genes which affect the sociability in puppies which required a genome-wide association study. This means taking varieties of breeds of dogs and observe them over a period of time.

“From a young age, dogs display human-like social skills, which have a strong genetic component, meaning these abilities have strong potential to undergo selection,” Bray further explained. “Our findings might therefore point to an important piece of the domestication story, in that animals with a propensity for communication with our own species might have been selected for in the wolf populations that gave rise to dogs.” 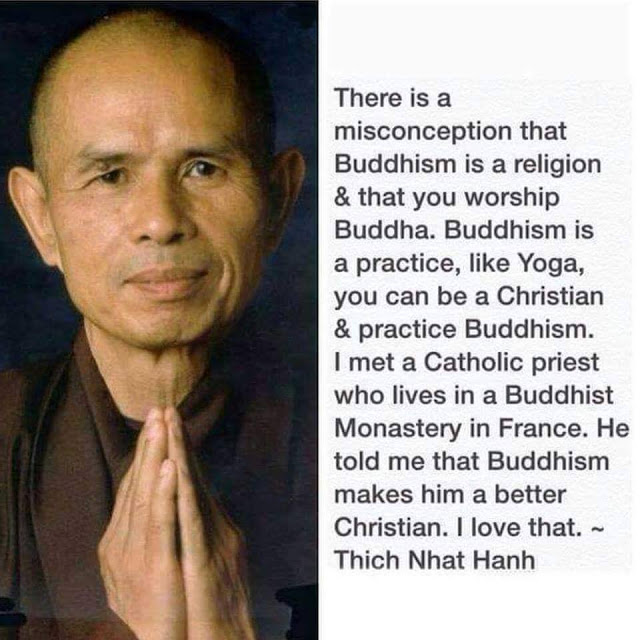 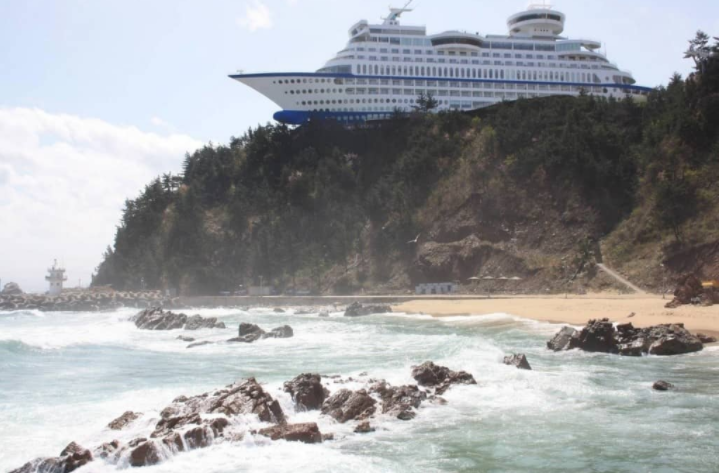