Anne Edwards lives in Scotland, and about 5 years ago, she got a new neighbor who moved across the street from her. This new neighbor was a crow, which the woman named Mildred. However, the duo became friends soon.

When the woman was at home one day, she heard a commotion outside. When she went outside to inspect, she found Mildred and one of her chicks on her fence, and a cat nearby, crouched and ready to pounce. This is when the woman decided she needed to intervene. In an interview, the woman said: “I saved the baby crow and returned it to Mildred’s nest in the tall trees across the road.”

However, the act of kindness that Anne did that day was not lost on the crow. In her interview, Edwards says: “She then began to bring all her chicks to my garden. Every year, she brought her new brood of chicks to my garden.” On another day, Edwards found another of Mildred’s kids on the ground and returned him to her nest. This gesture put Mildred to ease well.

However, recently, Mildred got the perfect chance to return the favor. Anne’s son was ill and was rushed to the hospital by ambulance. From the tree across the street, Mildred looked on and sensed distress in the person who had treated her and her family so kindly, and she decided to offer the woman some comfort.

Edwards had this to say in her interview: “When I came home from the hospital [that night], I heard Mildred cawing really loudly outside my bedroom window. I went outside, and Mildred was sitting on a bare tree, all alone and exposed. This was very unusual behavior.” Although the crow’s home tree is densely covered in foliage and offers the much needed protection from the elements, Mildred had instead chosen to stay near Anne, leaving her own comfort aside. Edwards also said: “She stayed there all night.”

As Anne’s son was in the hospital the following night as well, the crow stayed over again. Although it’s an unusual behavior for a crow, the gentle presence of Mildred comforted Edwards in her time of need. In her interview, the woman also adds: “We are both mothers. And just as I’ve cared for her chicks, she was looking out for my family whilst my son was in hospital.”

By day three, Anne’s son’s health improved to the extent he was released from hospital to come back home and recover. The worried mother was immensely relieved, and Mildred noticed that as well. Finally, Edwards had this to add: “As soon as my son was home, she returned to her normal roosting place. We are very thankful to everyone who sent their loving well wishes — and to our friend Mildred, who looks out for us from the skies.” 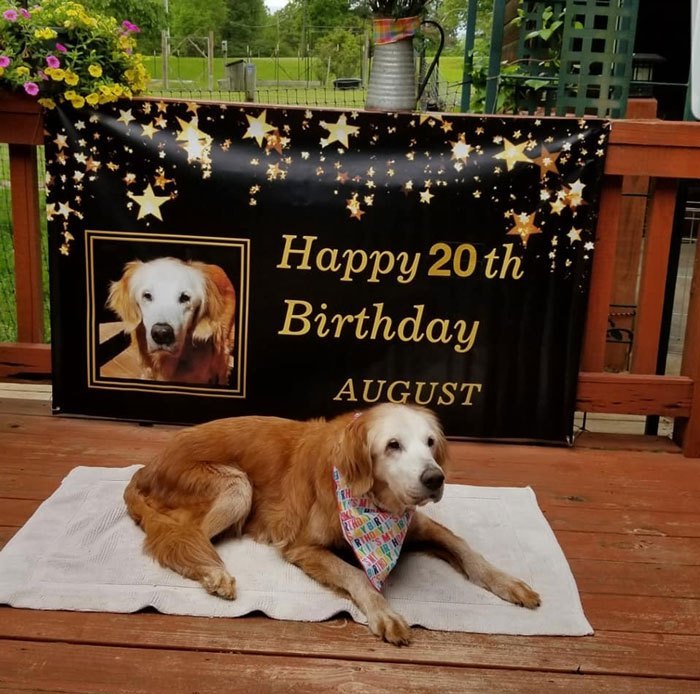 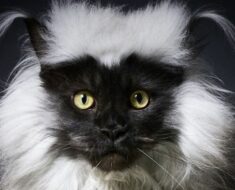 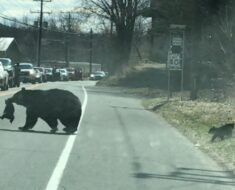 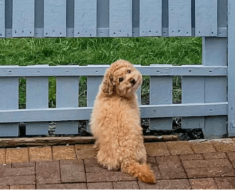 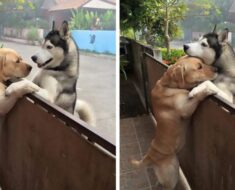