If you are a cat person, you may have been given signs from your cat already. They are not in love with you! Yes, you heard me right!

A new study has confirmed that cats actually enjoy being around humans who don’t identify as cat people. It has been found that when cats are around people who simply tolerate them, they are given the control and independence that they love. Some cat lovers can be too clingy with their cats, holding them in areas they don’t like because they can’t help showing their love for their cats.

This research was done by animal behavior scientists at Nottingham Trent University and the University of Nottingham with help of surveying 120 people and their cats. They measured the interaction between each cat and human assessing how comfortable the cat was according to the behavior of the person, and which behaviors the cats liked the most.

Scientists have found that people who lived with cats were prone to fussing over and holding their cats more than the cats liked. Older people tried to grab and restrain the cats more than younger people and extroverts tended to initiate contact which cats known for their independence are not that into.

Instead of that cats gravitated towards the participants who paid them “passive” attention and offered them a minimal touch. Researchers also noticed that cats stuck around those who stroked the cats at the base of the ears and under the chin. They seemed like don’t like to be touched the base of their tail and their stomach.

Maybe that is the biggest takeaway here. Your cat loves you, but make sure you give them just the space it needs. Don’t forget that a nice scratch under the chin never hurts. 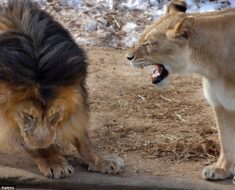 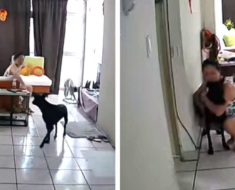 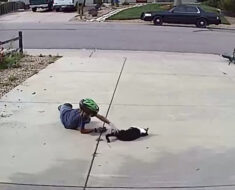 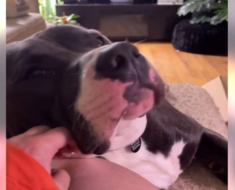 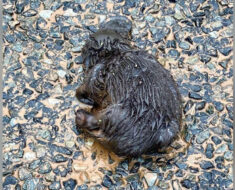